Posted at 11:29h in Uncategorised by mxm@dmin 0 Comments
0 Likes
Share 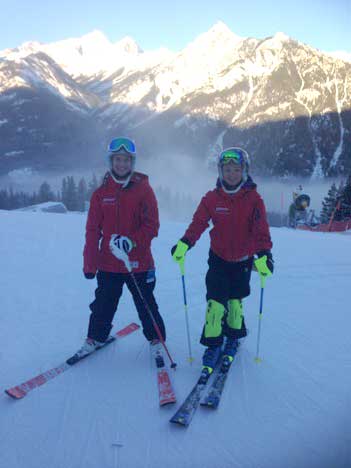 Our Provincial Para Team started off the season with at training camp and race at Panorama,
during the first week of December. We headed up the chair lifts in the dark each morning, and hoped the sun would be up by the time we reached the top.

Sarah Gillies and Alexandra Marta had respectable finishes in the GS, after being on snow for only two days, and competing against racers who have had at least thirty days training.